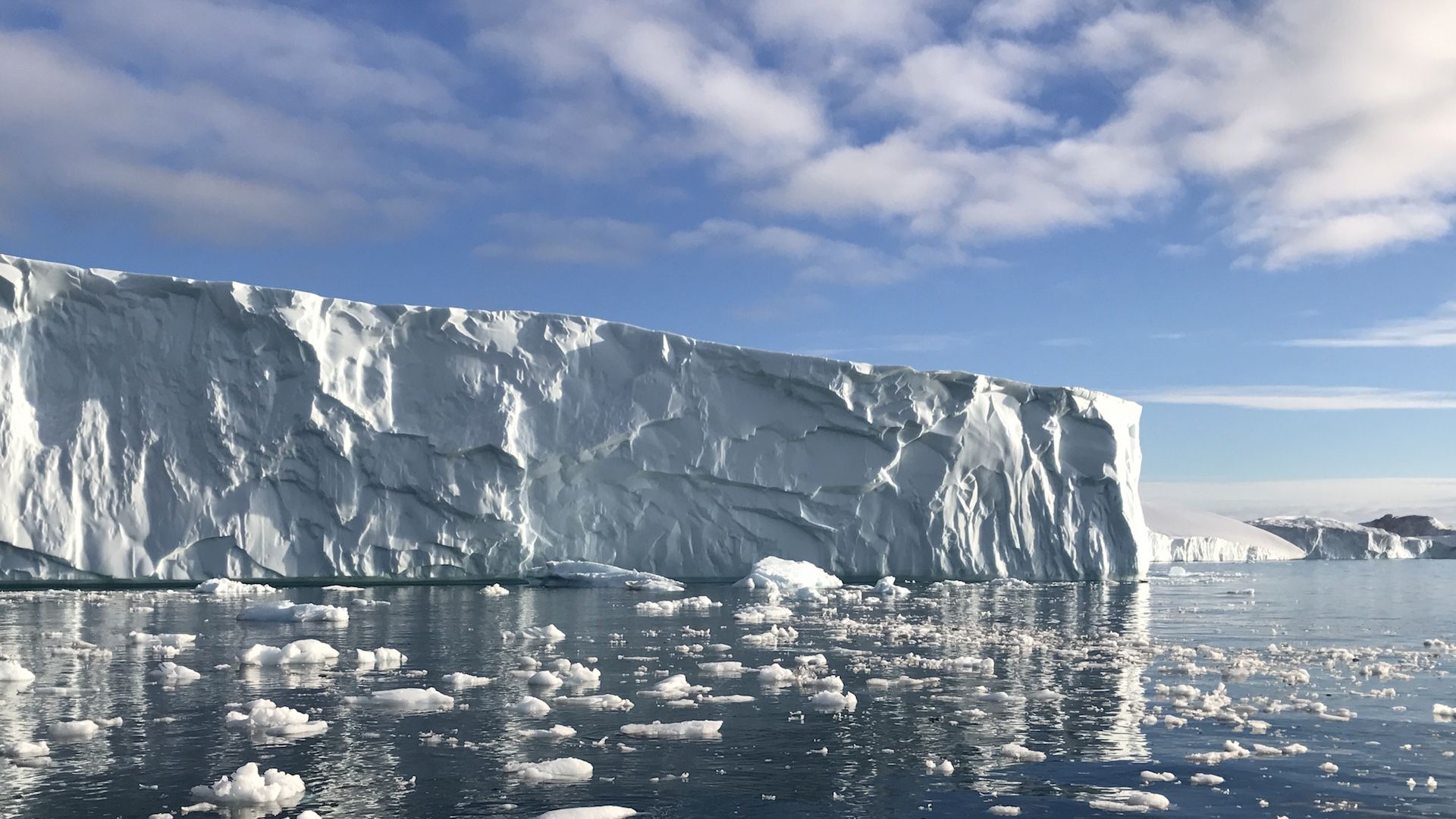 How much CO2 do you emit into the atmosphere?

Because the heat from the Co2 in the atmosphere heats the ice, sea levels begin to rise. Places like New Orlean, Florida, Shanghai, Venice are going to sink in the near Futher.

Humans through trash in our neighborhoods all the time. This is also a problem that is contributing to climate change. 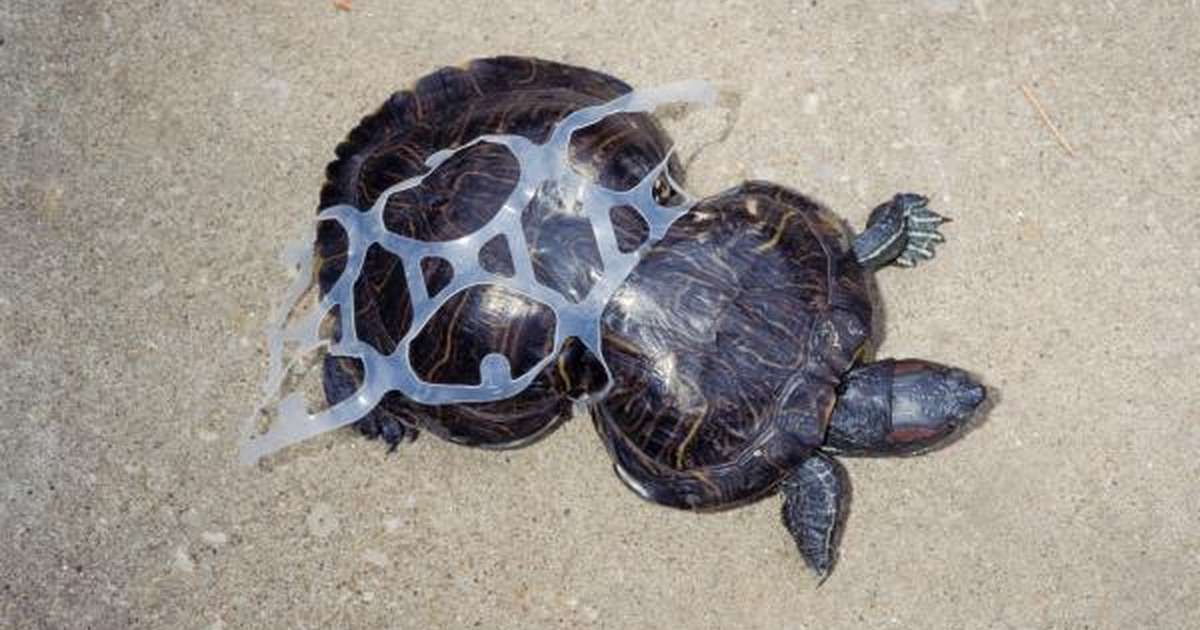 We as humans need to make sure that the carbon foot print we leave behind does not cause a lot of problems in the future. So in order to make a difference and change the world for every we need to come together and make a change fore the greater good.